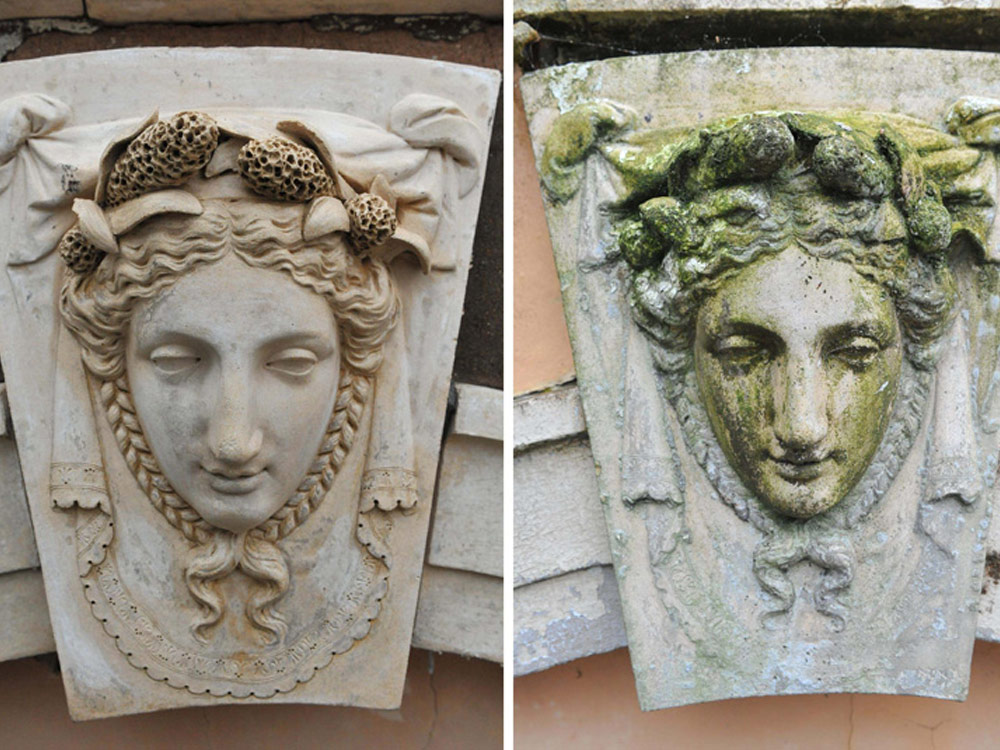 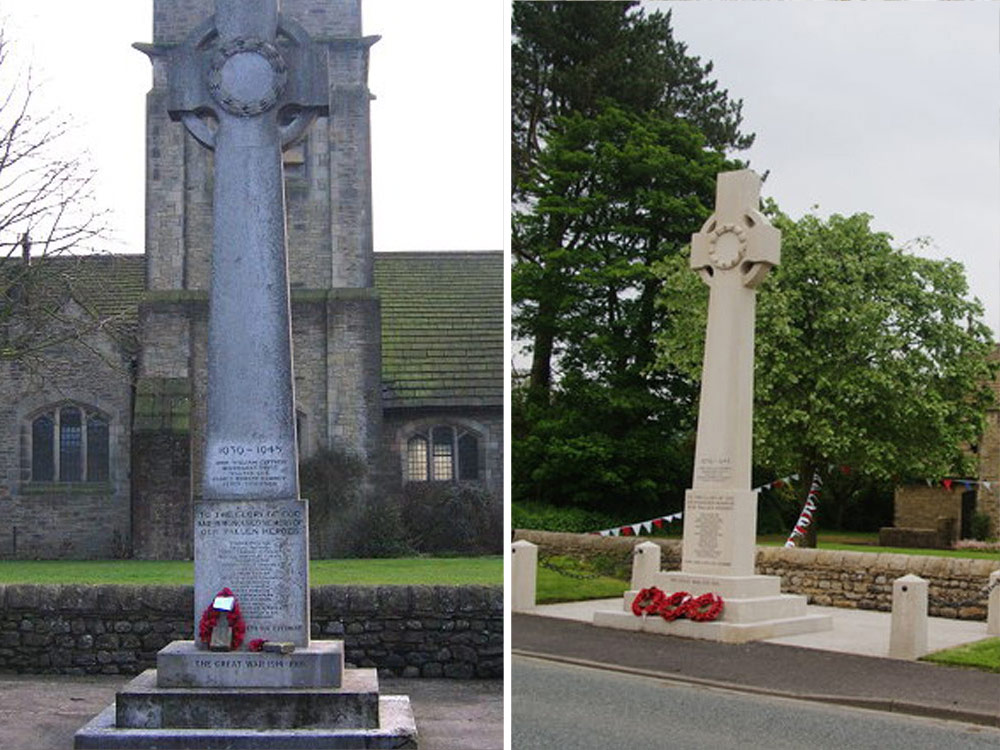 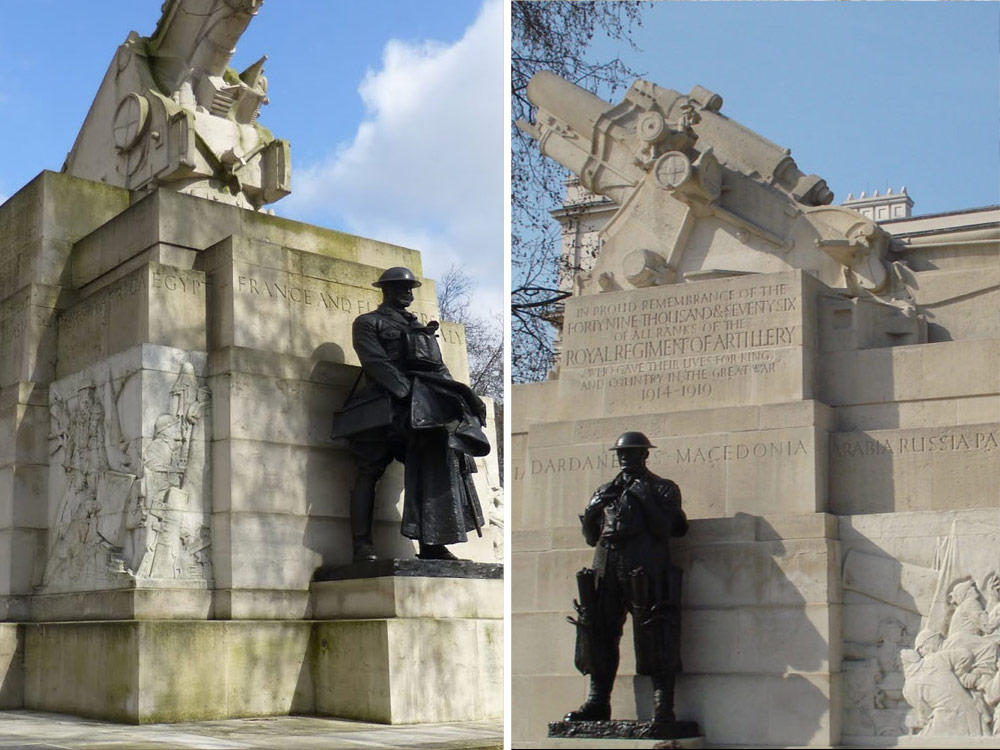 The ThermaTech system can remove organic matter and biological growth such as algae, moss, fungi and mould – some of the most common to inhabit stonework all over the Island – without the use of harmful algaecides or fungicides.

Biological growth can cause acid damage to stone monuments and façades, and can also penetrate the stone, expanding and destroying it from within.

Yet it isn’t a good idea to attempt to remove lichen using conventional pressure washers, as the high pressure action can lead to further damage.

Instead, ThermaClean can remove this plant material without causing damage to the underlying stonework. We use a superheated stone cleaning system to safely remove all built-up plant matter, while also killing microbial spores to prevent the quick re-growth of damaging lichens and moulds.

The benefits are great

Preventing any re-growths meaning surfaces will stay cleaner for longer, and no chemicals such as biocides are needed as a protection.

About our professional, steam based, stone and masonry cleaner

ThermaTech the cleaning system of choice for many stone and conservation companies and architects. 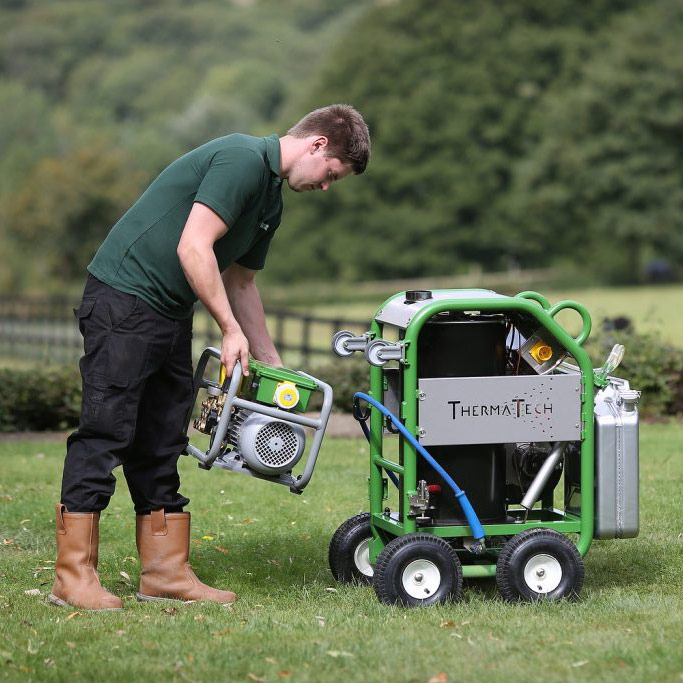 Please contact Dave to discover all the benefits of using ThermClean for your next project.

We can offer general help and advice or a full consultancy service,
including a survey and inspection. 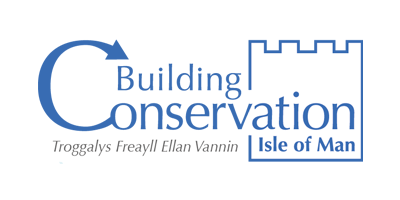 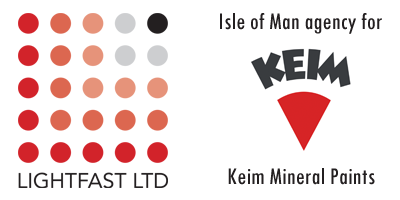